Given the current climate, many authorities are placing restrictions on restaurant openings. We are continuously updating the availability of our partners to reflect these measures. Learn how to support your local restaurants.

Find other restaurants in Den Haag 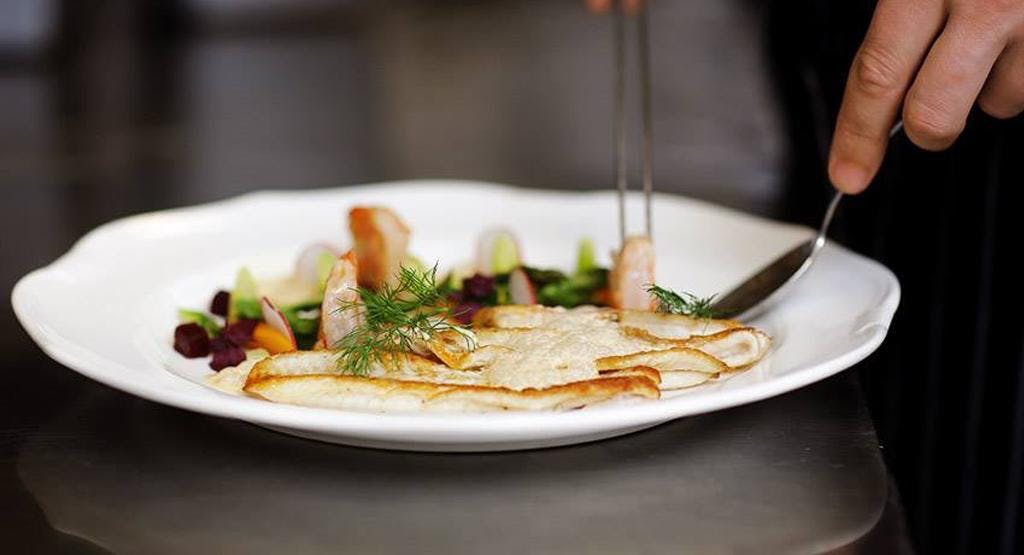 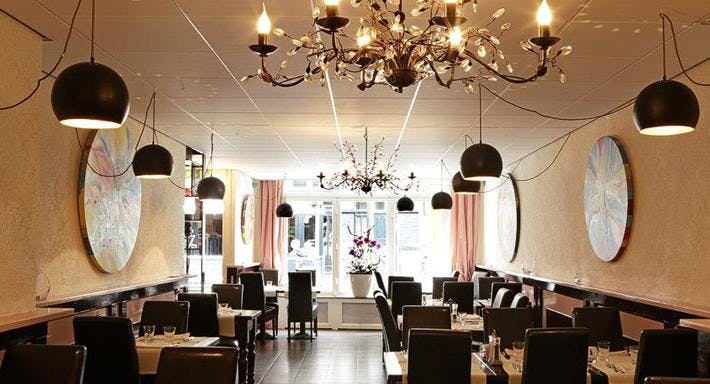 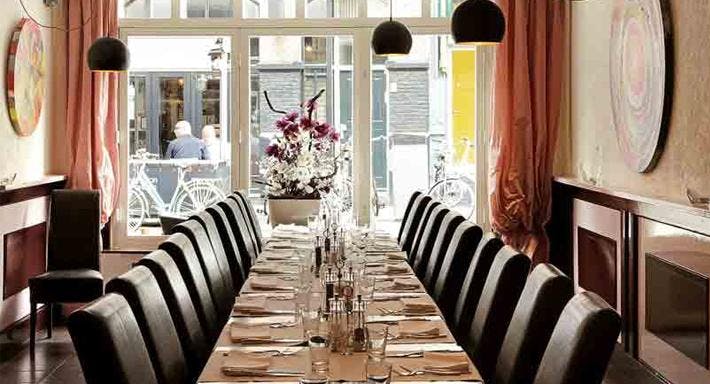 Opening times and services may vary due to COVID-19. For specific information, please contact the restaurant directly.

Dine out. Cash in.

Reserve online and get cashback with Quandoo Loyalty Points! Every 1,000 points earned is worth € 10.

Already have 1,000 points? Redeem them now

Already have 1,000 points? Redeem them now

Has options that are:

Hungry to help out?

Show the restaurant your support and make a booking for a later date!