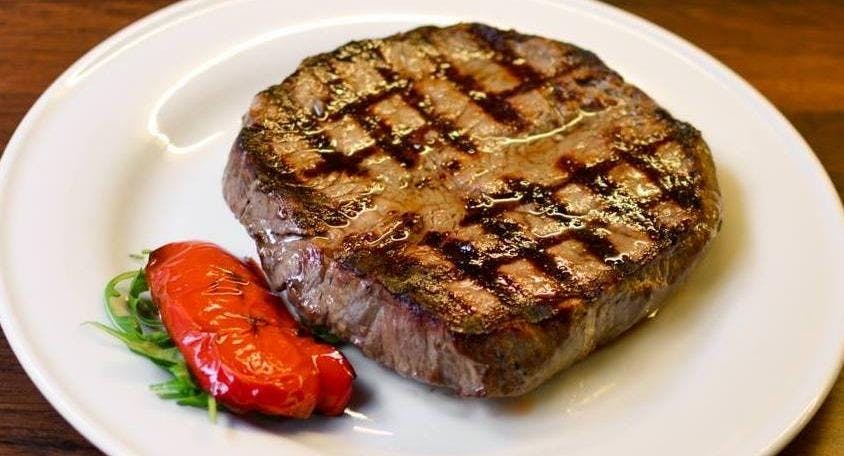 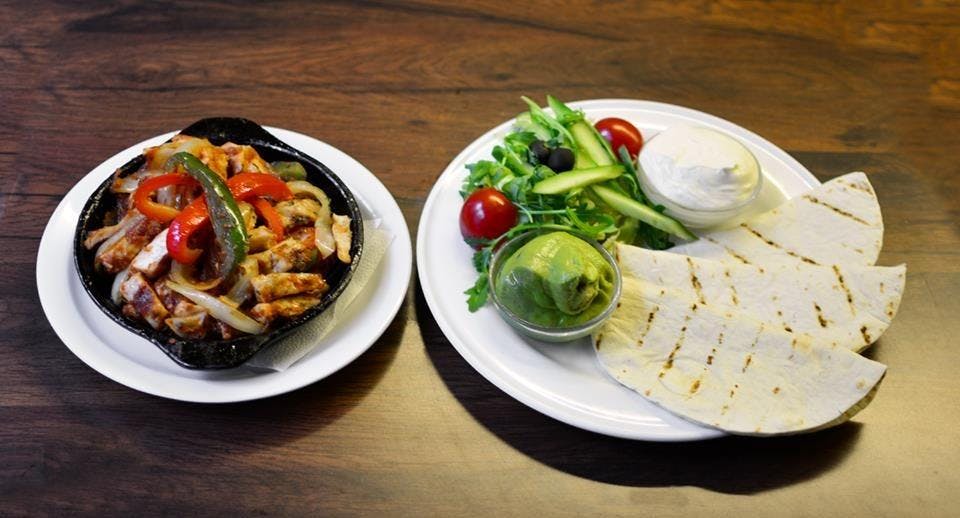 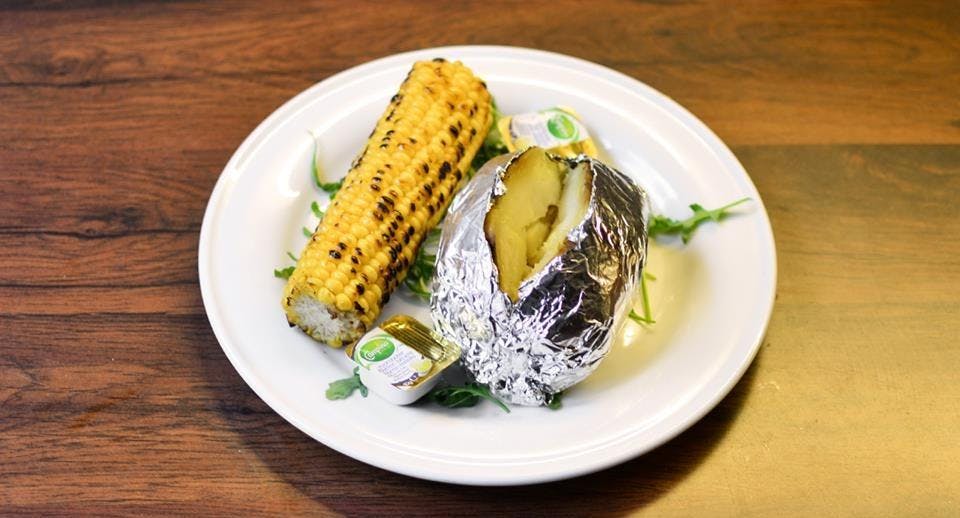 I asked if i could get a jus d'orange... The waiter did not understand what i was asking, while i said that it is a drink, untill i showed the card where stood that jus d'orange was a drink. Everybody is nice but the ones who speak english over there were hardly understandable... I speak dutch so i hope you'll understand what i am saying above.. But i had a good time!